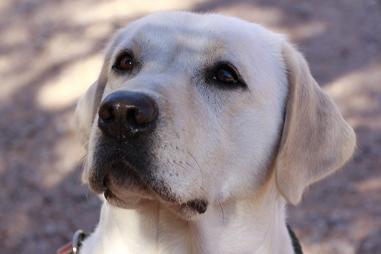 Eydie is a special girl!  She is a excellent, nurturing mother and extremely intelligent.

She has a great "nose" and knows how to use it. She is second to none with big energy when hunting. She is very obedient and a pleasure to hunt with! Eydie's sire is CH Devonshires Limited Edition, who has sired champions all over the world and is blessed with a pedigree that speaks for itself. Eydie's dam is Buellers Fargo Joaquin Carolina Sky (SKY) who is a daughter of Merganser's Ferris Bueller MH WC and a granddaughter of FC Fargo II.

Lil Girl is a new and exciting addition to our kennel. She is packed full of controlled energy!  Lil Girl has a great pedigree filled with titled champions. Her sire is BISS CAN CH/AM GCH Highcaliber Labradale Expresso, who is a son of  BOSS AM/CAN CH Labradale Coffee Crisp AM/CAN WC. Lil Girl's dam is Sky, a daughter of Merganser's Ferris Bueller MH WC and out of a daughter of FC Fargo II who is a son of 2xNAFC FC AFC , 2xCNAFC CFC CAFC Ebonstar Lean Mac!

Shadow is also a new addition to our kennel. She has awesome ability and natural instincts! Her pedigree is packed with many great Labrador's and her pedigree contains 9 dual champion CH/MH! Shadow's sire is GCH Hidden Springs Blue Goose MH RN, the 45th CH/MH in breed history!  Her sire is the son of CH Waterbound Locke on Laddy MH. Shadow is a great-granddaughter of CH Franklins Pickpocket For Kerrybrook MH. Shadow is royally bred and her dam is our own Princess who is also royally bred! This young lady is at the top of the gene pool. We are excited for the future of Shadow!

Sky is a hunter's dream! She has every tool you would desire  in a retriever.

Sky is an excellent producer and nurturing mother. She is a daughter of the sire Merganser's Ferris Bueller MH WC and Sky is a daughter of Valley Thunder Flying Jenny who is a daughter of FC Fargo II,  who is a son of 2xNAFC FC AFC - 2x CNAFC CFC CAFC Ebonstar Lean Mac. Sky's pedigree contains champions in every generation! 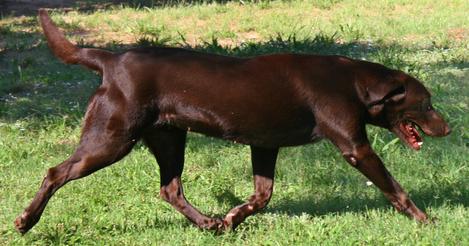 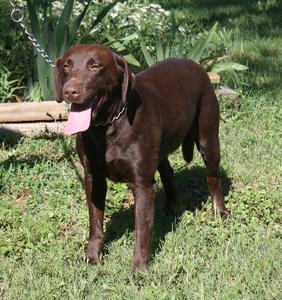 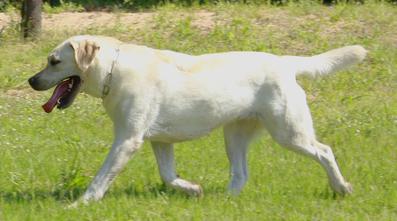 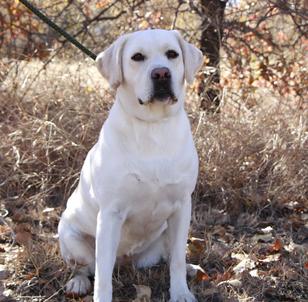 Brook is hard charging, intelligent, ready to go girl! She loves to hunt and retrieve. Brook has 5 dual champions CH/MH in her pedigree! Brook is the daughter of HRCH UH CH Kerrybrooks Vince MH, who is the 49th CH/MH in breed history! Brooks pedigree has champions in every generation . Brook's dam is HR Doubleplay's On A Wing and A Prayer, who is a daughter of CH Lobuff Bobwhite at Chucklebrook, whose sire is CH Boradors By George, the #1 Labrador in 2001 and AKC Top CH producer in 2007, 2008, 2009 (no longer stands to the public)

In addition, Champion Mandigo bloodlines are in the dam side of her pedigree!

​​Princess is hunting machine, never misses a command and is extremely intelligent! Princess is an excellent, doting, nurturing mother and is a proven producer of titled puppy's.  Princess' pedigree has 5 dual champions CH/MH. Princess is a daughter of  HRCH UH CH Kerrybrook's Vince MH, who is the 49th CH/MH in breed history! Every generation of Princess' pedigree contains champions! Princess' dam is Doubleplay's Let Liberty Reign whose sire is HR Doubleplay Legacy's Reign, CGC. The Mandigo bloodlines dominate the dam side of Princess's pedigree.